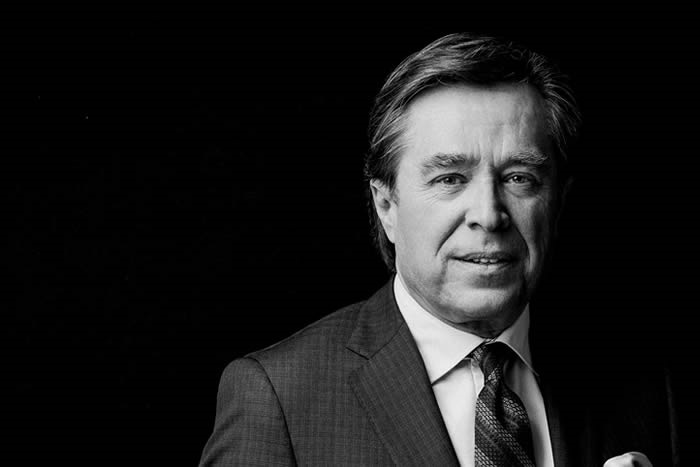 Litigation tends to attract lone wolves, but Tom’s approach is the exact opposite, typically relying on fierce collaboration, critical thinking, and tailored strategies to tackle his clients’ complex litigation needs.

Since his call to the bar in 1989, Tom has maintained a broad and varied trial and appellate practice and has regularly appeared as counsel in all levels of court, administrative tribunals and commercial arbitrations.

Tom is also an experienced and trusted advisor to clients involved in the resolution of complex disputes through negotiation, mediation or other forms of dispute resolution.

Tom Conway, along with Colin Baxter and David Wilson, founded Conway with the vision of getting back to the basics of lawyering, and allowing the firm to do what they’re best at – tackling the thorniest and most complex mandates thrown their way. Prior to founding Conway, Tom was a litigation partner at a national firm, where he was the head of the Ottawa Litigation Group for several years.

In his spare time, Tom has coached Special Olympics Cross-Country Skiing. In 2017, he received his “20-year pin” for his years of service as a volunteer skier with the Canadian Association of Disabled Skiers.

The Court of Appeal’s costs formula: deceiving or desirable simplicity?