The Court of Appeal’s costs formula: deceiving or desirable simplicity? 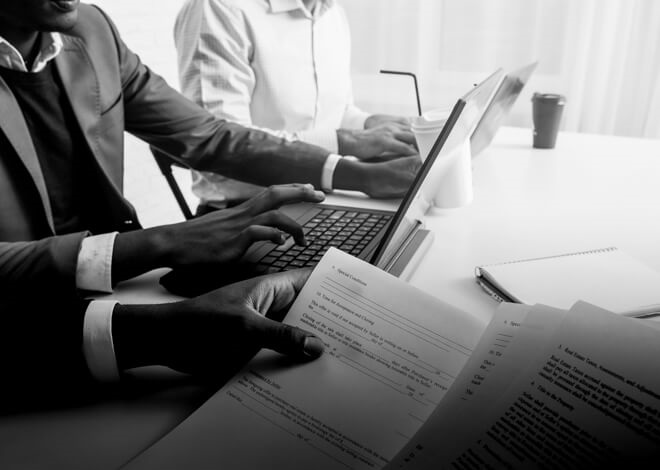 In 790668 Ontario Inc. v. D’Andrea Management Inc., the Court of Appeal held that partial indemnity rates (“PI”) should be calculated by applying a discretionary discount to “substantial/full indemnity” rates (“SI”/”FI”), the “ordinary rule of thumb” being a 1/3 discount. The Court rejected several decisions that calculated PI based on the rates outlined in the Costs Subcommittee’s Information for the Profession (the “Information Rates”).

Whether actual rates are the best starting point may be debatable, but it is helpful that the Court endorsed a simple default formula.

These provisions suggest that PI is determined first, pursuant to R. 57.01(1), and then multiplied by 1.5 to obtain SI. In theory, neither actual rates nor the Information Rates are transposed directly in this equation: they are only factors to consider under R. 57.01(1).

A common approach, previously upheld by the Court of Appeal, calculated PI as 60%, and SI as 90%, of FI. This distinguished SI and FI in that FI encompasses all costs, whereas SI represents “all costs reasonably incurred” (Stetson Oil).

Finally, the court may consider the non-binding Information Rates, which were “anticipated” to be maximum rates. At least one Court adjusted them for inflation – an increase of nearly 20%.

When comparing this background with the simplicity of the D’Andrea formula, one wonders if that simplicity is actually intended to be prescriptive, rather than deceivingly descriptive.

The D’Andrea calculation would run as follows:

This calculation replaces arbitrary practices (like the 60-90-100 ratios), can be reconciled with the Rules, uses the Information Rates as maximums, distinguishes SI and FI conceptually – though in practice they may bear the same dollar amount – and balances certainty and discretion. Other formulas may achieve these goals just as well or better, but short of an amendment to the Rules, D’Andrea provides a welcome moment of clarity.