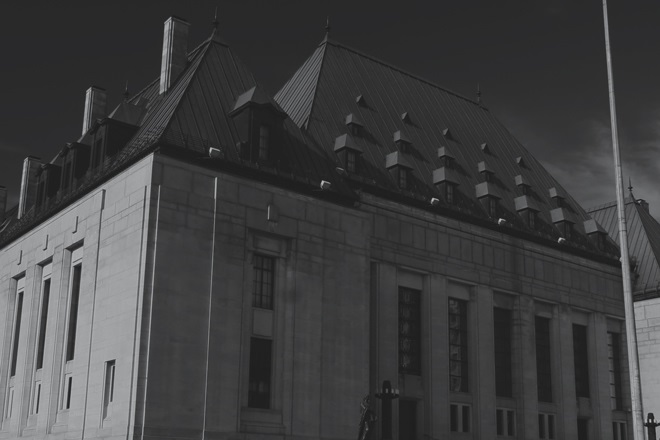 Conway has extensive experience at the Supreme Court of Canada representing parties and interveners, drafting and responding to leave to appeal applications and acting as agents. As with the lower courts and tribunals, we have a significant track record of success at the appellate level.

One of Conway’s biggest strengths is our analytical rigour, a valuable asset that sets us apart when appearing in front of appellate courts. We understand the complexities of the law – it’s what we thrive on.