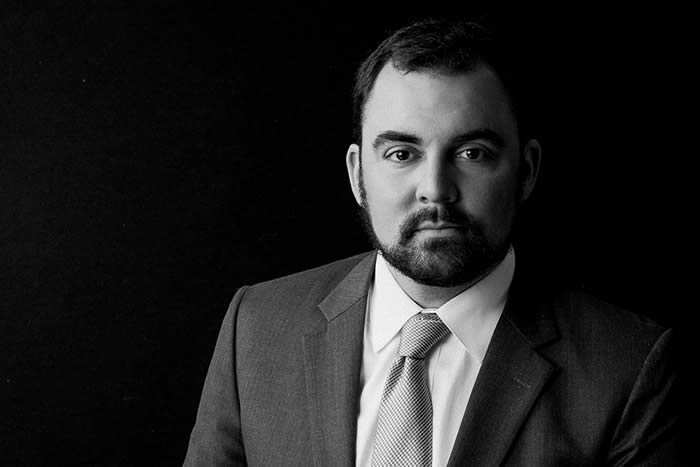 A creative and strategic problem-solver, David thrives on complexity and regularly advises on some of the most challenging cases for clients.

David’s litigation practice focuses on public law, appellate advocacy, minority rights, and the relationship between the citizen and the State. For the last seven years, he has been counsel of record in the First Nations Child and Family Caring Society of Canada’s complaint before the Canadian Human Rights Tribunal concerning the inequities in Canada’s system for providing child and family services (child welfare) on-reserve and in Canada’s implementation of Jordan’s Principle.

David has significant experience in complex litigation. He has acted for multiple Indigenous clients and school boards.  From 2013-2019, David was a key member of the plaintiffs’ trial and appellate team in the most significant comprehensive claim regarding French-language education rights under the Charter (238-day trial, 5-day appeal to the Court of Appeal and a successful appeal to the Supreme Court of Canada). David’s and his colleagues’ work as pro bono counsel for the First Nations Child and Family Caring Society led to a historic victory in 2016 and multiple remedial orders since. From 2016-2021, David was one of the counsel to the Independent Assessor under the Merlo Davidson class action settlement agreement, addressing claims related to gender- and sexual orientation-based harassment and discrimination towards women in the RCMP from 1974 to 2017.

David began his legal career as a law clerk to Madam Justice Andromache Karakatsanis of the Supreme Court of Canada.  Prior to beginning his legal career, David spent five years working for the Senate of Canada’s Administrative Branch. David has relied on this experience when advising clients matters regarding parliamentary privilege and parliamentary procedure.

In a pre-pandemic world – when he isn’t occupied with the latest and greatest updates on jurisprudence – David curls and trains for marathons. He has completed four marathons (Ottawa, Kelowna, Toronto Waterfront and Regina) and is looking forward to running his fifth marathon in Saint John. He also looks forward to returning to his role throwing lead stones on his powerhouse team in the Ottawa Curling Club’s Saturday Open League.