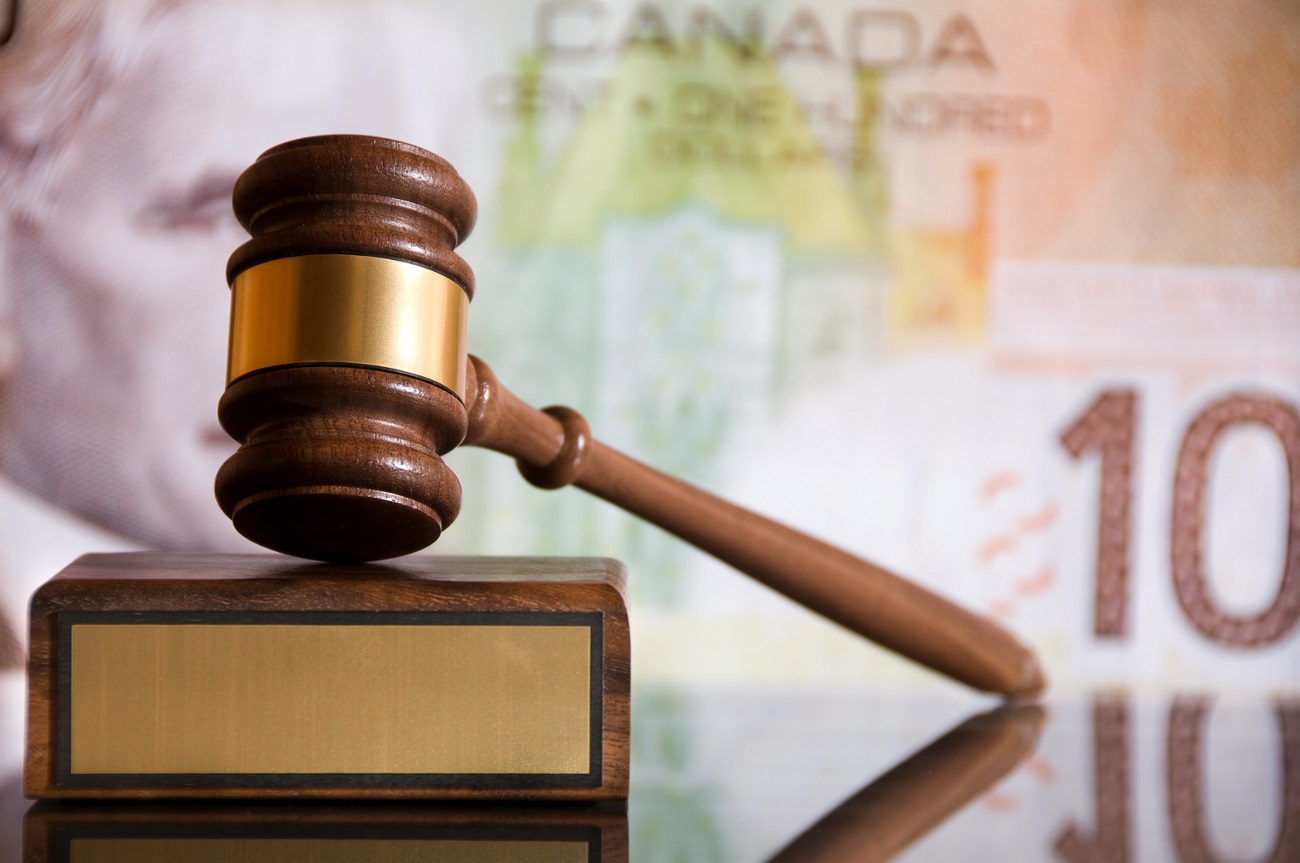 In a decision released on July 5, 2022 by the Ontario Superior Court, Conway lawyers successfully defended a claim of $12.4 million made by a plaintiff against his son and his son's companies. The plaintiff alleged that the defendants had misappropriated funds over several years by several deceptive and dishonest means. After a six-week trial, Mr. Justice Smith dismissed the action and awarded substantial indemnity costs against the plaintiff in the amount of $750,000 plus nearly $50,000 in disbursements. Justice Smith determined that the plaintiff’s allegations against the defendants were “reprehensible.”