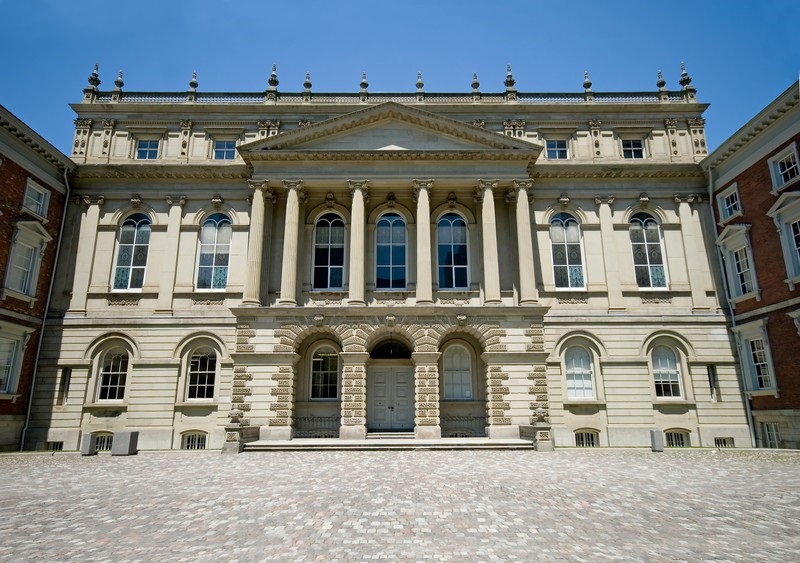 September 12, 2022
In a recent decision of the Court of Appeal for Ontario in First National Financial GP Corporation v. Golden Dragon Ho 10 Inc., 2022 ONCA 621, Conway lawyers successfully argued an appeal made by the second mortgagee from a decision of Mr. Justice Charles T. Hackland. After a lengthy receivership and judicial sale proceedings, Justice Hackland allowed a first mortgagee to recover accelerated interest under a closed mortgage on the ground of, among other things, a common law entitlement to accelerated interest. The effect of his decision was to deprive the second mortgagee of over $1.5 million from the distribution of the proceeds of the judicial sale of the mortgaged properties. The Court of Appeal accepted all of the arguments made by Conway lawyers on behalf of the second mortgagee, allowed the appeal with costs and held that no such common law entitlement existed. The court ruled that the trial judge had erred when he failed to interpret and apply all of the contractual terms between the parties. The successful appellant was represented by Thomas Conway and Kevin Caron.