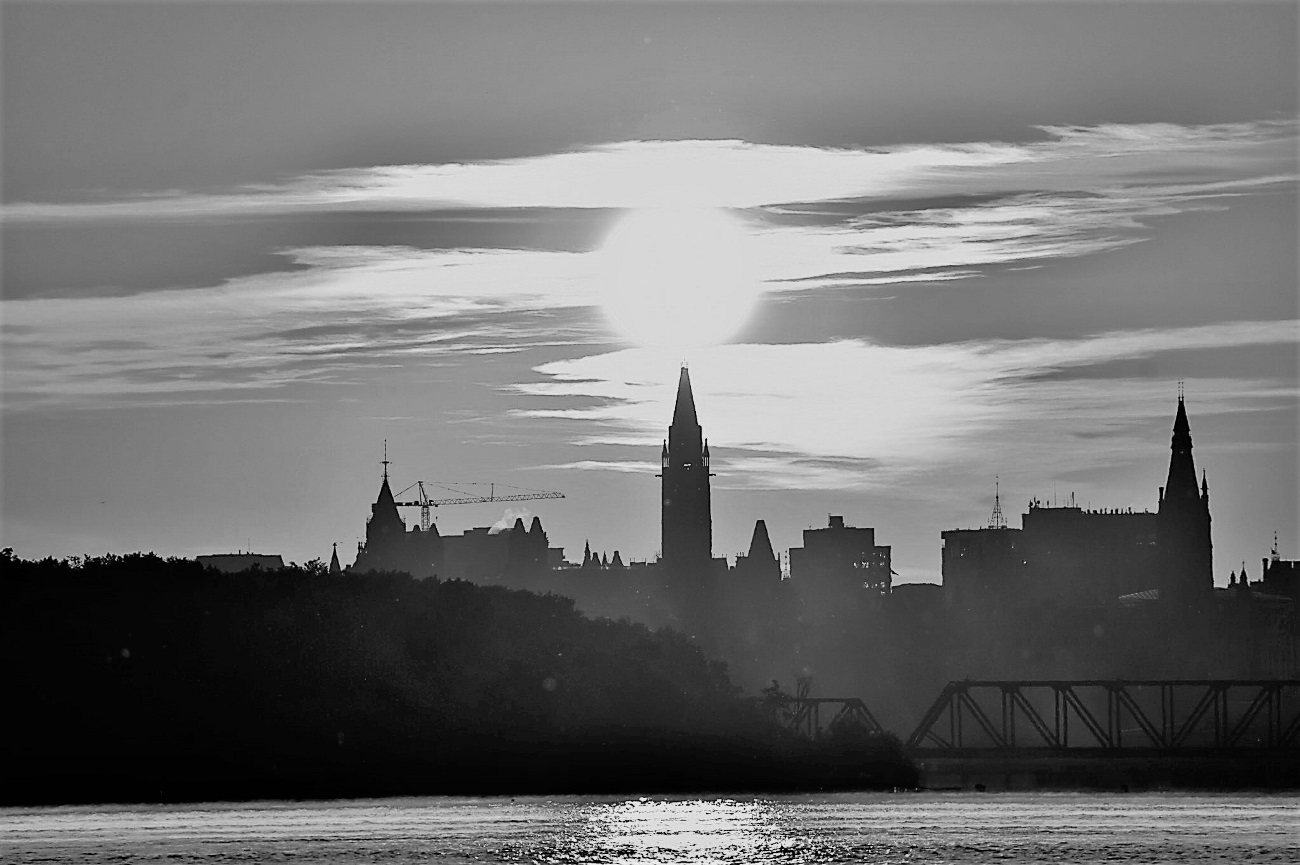 On Wednesday, September 29, 2021, the Federal Court released its decision in Attorney General of Canada v First Nations Child and Family Caring Society of Canada et al, dismissing the federal government’s application for judicial review of two orders of the Canadian Human Rights Tribunal. The first order awarded compensation of $40,000 to all First Nations children living on-reserve who were removed from their homes, families and communities (and their parents or caregiving grandparents), and to all First Nations children who experienced denials, unreasonable delays or service gaps in relation to essential services, contrary to Jordan’s Principle. The second order confirmed that Canada cannot limit access to services under Jordan’s Principle to children with Indian Act status or living on-reserve.

Along with Sarah Clarke of Clarke Child and Family Law, Conway lawyer David Taylor has been representing the First Nations Child and Family Caring Society of Canada since 2014 in its complaint to the Canadian Human Rights Tribunal regarding the provision of child and family services on-reserve by the federal government, and the federal government’s implementation of Jordan’s Principle. Jordan’s Principle is a child-first principle to ensure that First Nations children get the services they need, when they need them. The complaint was filed in 2007 and, in 2016, the Canadian Human Rights Tribunal substantiated the complaint, concluding that both the on-reserve child and family services system and the federal government’s implementation of Jordan’s Principle discriminated against First Nations children and family on the basis of their race and national or ethnic origin.

Since 2016, the Tribunal has made further orders for immediate relief, and continues to supervise the remedial process for comprehensive and durable reform of both the on-reserve child welfare system and the implementation of Jordan’s Principle, to end the discrimination and stop it from recurring. As part of that remedial process, the Tribunal made its orders for compensation in September 2019, with a final order regarding a compensation process being made in March 2021.  The federal government’s application for judicial review was heard in June and dismissed this week.