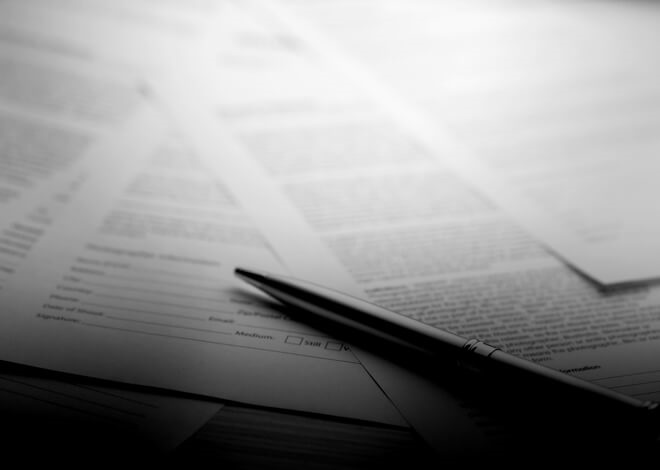 Today, Conway Baxter Wilson LLP/s.r.l. filed the Applicant's Record in the Federal Court of Canada on behalf of Major-General Dany Fortin. The Applicant's Record contains the facts, evidence and legal arguments that Major-General Fortin relies on in support of his Application for Judicial Review relating to the political decision to relieve him of his duties at the Public Health Agency of Canada where he was serving as Vice President of Logistics and Operations for the COVID-19 Vaccine Rollout Task Force.

The legal arguments centre on three key issues: (1) the decision was unreasonable because it was not justified, transparent or intelligible and it was based on an improper purpose, i.e., political calculus; (2) in making the decision, the decision-makers denied Major-General Fortin any procedural fairness; and (3) there was improper political interference in the military chain of command by the Minister of National Defence, the Minister of Health, the Clerk of the Privy Council and the Prime Minister of Canada.

The Applicant's Record can be found here.