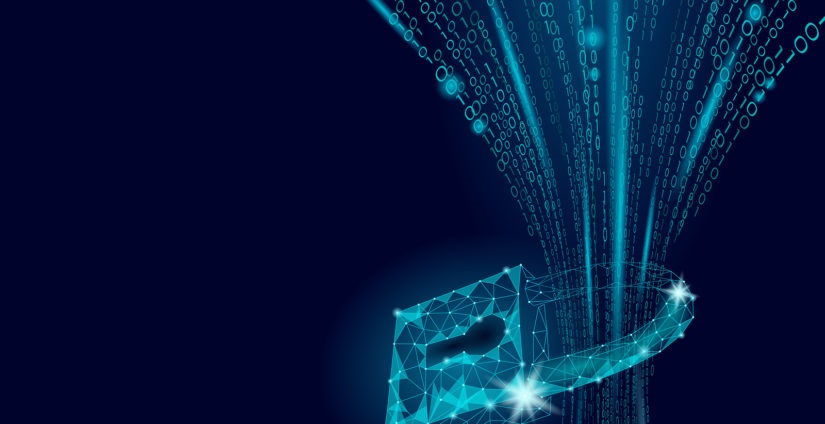 On November 25, 2019, Conway filed an appeal at the Federal Court of Appeal on behalf of its client, TekSavvy Solutions Inc. in response to the precedent-setting decision of the Federal Court issued November 15, 2019. The Federal Court ordered innocent third party internet service providers (ISPs), including TekSavvy, to block certain websites of entities doing business as GoldTV.biz and GoldTV.ca. GoldTV allegedly used these websites to stream copyrighted content of the parties who sought the site-blocking order (Bell Media Inc., Groupe TVA Inc., and Rogers Media Inc.).

No court in Canada had ever ordered site-blocking prior to this decision. Before the Federal Court, TekSavvy argued that this type of order is not available under the Copyright Act, and highlighted that the very issue of whether to codify a site-blocking remedy in Canada is currently under Parliamentary review. The Federal Court disagreed, finding, among other things, that the Copyright Act and the ongoing debate about site-blocking did not preclude the Court from ordering such a novel remedy. Professor Michael Geist of the University of Ottawa wrote a blog post on the decision, describing it as “deeply flawed from both a policy and legal perspective, substituting the views of one judge over Parliament’s judgment and relying on a foreign copyright case that was rendered under markedly different legal rules than those found in Canada.”

In its Notice of Appeal, TekSavvy asserts that the Judge erred in law:

Moreover, TekSavvy contends that the decision does not comply with s. 2(b) of the Charter, and affects the free speech rights of millions of Canadian Internet users.

In a later post specifically related to TekSavvy’s appeal, Prof. Geist alludes to Canada’s unique circumstances that complicate the crusade for net neutrality in Canada. He notes, “The fact that TekSavvy stands alone for the moment highlights how Canada is an outlier when it comes to communications services. In most countries, legal cases involving site blocking are defended by ISPs, who challenge efforts to require them to block access to content. Yet in Canada, those cases are launched by the ISPs themselves, with companies such as Bell and Rogers siding with their content business over their millions of wireless and broadband customers.”

In an early response to the decision, Andy Kaplan-Myrth, Vice President of TekSavvy’s Regulatory and Carrier Affairs, wrote in an email to CBC , “(A) blocking order is a grave violation of network neutrality and a fundamental change to what we do as internet service providers… All ISPs should defend the basic principle that we are not liable for or responsible for the content of the traffic on our networks. As unsympathetic as GoldTV may be, TekSavvy’s view is that it does not represent such an urgent harm to the plaintiffs or to society that stopping its copyright infringing activities would justify such a fundamental change in the nature of the internet in Canada.”

TekSavvy’s appeal will involve a crucial debate on complex and pressing issues that impact the future of internet access for Canadians. It will be an interesting few months ahead as this case progresses.