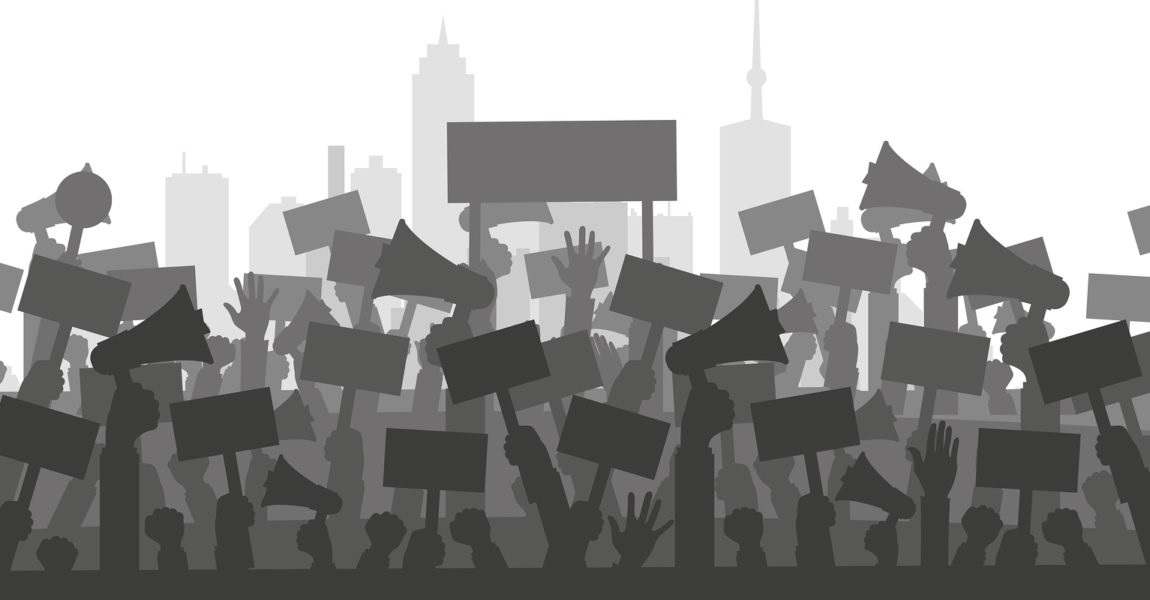 On August 30, 2018, the Ontario Court of Appeal released six highly-anticipated decisions interpreting Ontario’s anti-SLAPP [Strategic Litigation Against Public Participation] legislation.[i] Section 137.1 of the Courts of Justice Act, in force since the fall of 2015, allows a defendant in a proceeding to bring a motion at any time after the proceeding has been commenced to have the action dismissed. This tool is commonly used in defamation cases. The Court of Appeal has clarified the application of the two-part test under s. 137.1(3) and (4).

(a) there are grounds to believe that,

(i) the proceeding has substantial merit, and

(ii) the moving party has no valid defence in the proceeding; and

The Court of Appeal held that in assessing the “merits-based hurdle” (s. 137.1(4)(a)), a judge must avoid taking a deep dive into the ultimate merits of the claim and the defences. Rather, the judge must determine in a preliminary way whether a trier of fact could reasonably conclude that the claim has a real chance of success, and that none of the defences advanced would succeed. The applicable standard of proof for both inquiries is the balance of probabilities.

Of particular interest is the Court’s interpretation of the “public interest hurdle” (s. 137.1(4)(b)), which involves a balancing test of harm. Justice Doherty described that provision as “the heart of Ontario’s Anti-SLAPP legislation. The section declares that some claims that target expression on matters of public interest are properly terminated on a s. 137.1 motion, even though they could succeed on their merits at trial.”[ii] The Court held that to demonstrate harm, a plaintiff must show a causal link between the impugned expression and the alleged damages, and that bald allegations of damages in pleadings or affidavits will not be sufficient.

Overall, the Court has given effect to the purpose of the anti-SLAPP legislation, which is to encourage expression on matters of public interest while balancing the protection of reputation. Justice Doherty captured the spirit of the legislation well: “not every foot over the defamatory foul line warrants dragging the offender through the litigation process. By enacting s. 137.1, the Legislature acknowledged that, in some circumstances, permitting the wronged party to seek vindication through litigation comes at too high a cost to freedom of expression.”[iii]

Ontario’s anti-SLAPP legislation is part of a broader trend in various jurisdictions to modernize defamation laws. For instance, in 2013, the United Kingdom enacted the Defamation Act, 2013 which, among other things, sets a serious harm threshold. On November 13-14, 2018, the UK Supreme Court will be hearing the appeal of Lachaux v Independent Print Ltd to determine the circumstances in which serious harm can be inferred in the absence of evidence of harm.[iv]

Aside from the anti-SLAPP legislation, more change could be coming to Ontario’s defamation laws. The Law Commission of Ontario (LCO) is currently undertaking a comprehensive review of the province’s defamation law. As the LCO explains, “the Defamation in the Internet Age project considers whether or how defamation law should be reformed in light of fast-moving and far-reaching developments in law, technology and social values.”[v] The project’s first phase of consultation is now over and the LCO is preparing an interim report with draft law reform recommendations. The release of the interim report will be followed by further consultations.

In the coming months, defamation law junkies will have lots to watch for: more anti-SLAPP appeals being heard at the Court of Appeal on February 11-15, 2019, the Lachaux appeal at the UK Supreme Court, and the LCO’s draft law reform recommendations. Stay tuned!

This article originally appeared in the October 2018 edition of The Advocates’ Society’s Keeping Tabs.