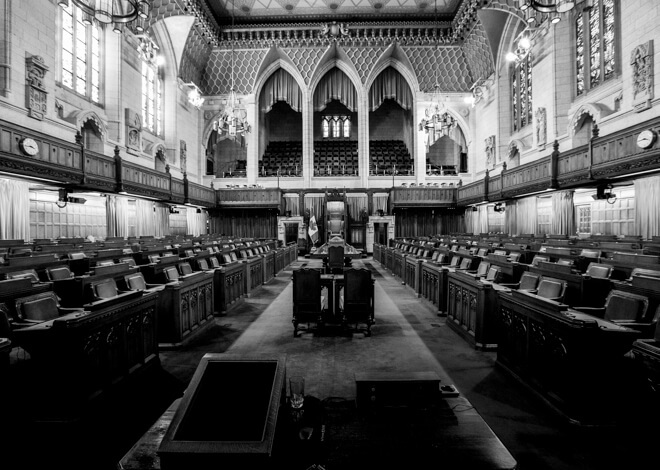 The case focused on the right of the media to access the records of Courts Martial, special courts established for members of the Canadian Armed Forces.

The case arose from the efforts of a CBC journalist to investigate the prosecution of sexual assault in the Canadian Armed Forces. The journalist requested access to the decisions of Courts Martials involving charges of sexual assault. The material provided to the journalist omitted any information identifying the complainants in the trials. The responsible administrator concluded that the Privacy Act and the Criminal Code required this information to be redacted or omitted.

CBC’s counsel argued that open court principles developed in ordinary courts apply with equal force to Courts Martial. The media has a presumptive right to court records, absent extraordinary circumstances that meet what is known as the Dagenais/Mentuck test. The Federal Court agreed and set aside the administrator’s decision. The Federal Court agreed with CBC that neither the Privacy Act nor the Criminal Code prevented CBC from obtaining the requested court records. Publication bans imposed under the Criminal Code serve a limited purpose – preventing publication – and do not prevent Canadian journalists from accessing court files, attending trials, or speaking to participants in the justice system.

If you would like to speak regarding media law issues, please contact Colin Baxter or Ben Grant at Conway Litigation.