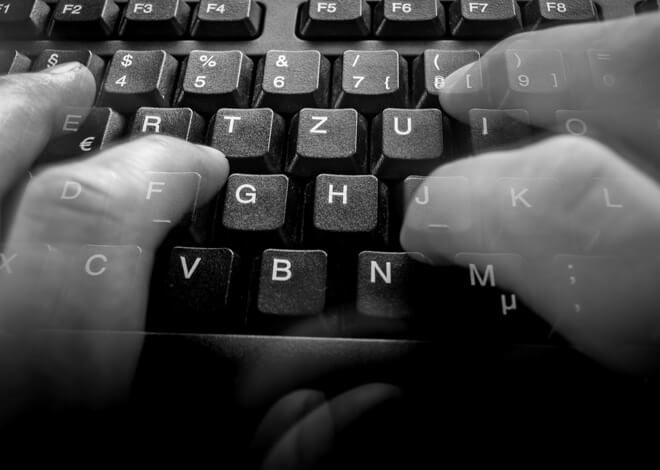 In the order from August 2019, the CRTC had slashed the wholesale high-speed access internet rates that are charged by large internet companies to smaller internet service providers, finding that since 2016, the rates had not been “just and reasonable” as required by section 27 of the Telecommunications Act. As a result, the CRTC ordered large internet companies to make retroactive payments to ISPs like TekSavvy. Those payments amounted to approximately $325 million in total. The rates would also be lower going forward.

Bell and various large cable carrier companies obtained leave to appeal the CRTC order to the Federal Court of Appeal. Under section 64 of the Act, only questions of law or jurisdiction arising from that order can be appealed.

Justice Dawson, writing for the Court in a detailed 214-paragraph decision, found that many of the issues raised by the large internet companies were of “dubious merit” and did not constitute questions of law or jurisdiction. Significantly, the Court of Appeal held that whether rates are “just and reasonable”, the crux of the appellants’ appeal, is a factually suffused question of mixed law and fact not properly before the Court. In so finding, the Court pointed to the CRTC’s broad statutory discretion in setting rates and methodologies. Similarly, the Court held that issues related to the CRTC’s weighing of policy objectives under the Act were not reviewable by the Court.

As for issues that were properly before the Court, Justice Dawson dismissed the appellants’ arguments that the CRTC had breached procedural fairness, and their argument that the CRTC had failed to provide sufficient reasons detailing the policy objectives being advanced. The Court agreed with TekSavvy that the CRTC order had to be viewed in the broader context of its “policy pedigree” – a matrix of prior CRTC policy decisions that underpinned the order.

The Federal Court of Appeal’s decision is an affirmation of the CRTC’s broad discretion in the exercise of rate-setting, and will be a strong precedent for defending other CRTC decisions in the future.

For more information regarding this appeal or telecommunications and regulatory matters, contact Colin Baxter, Julie Mouris or Marion Sandilands.