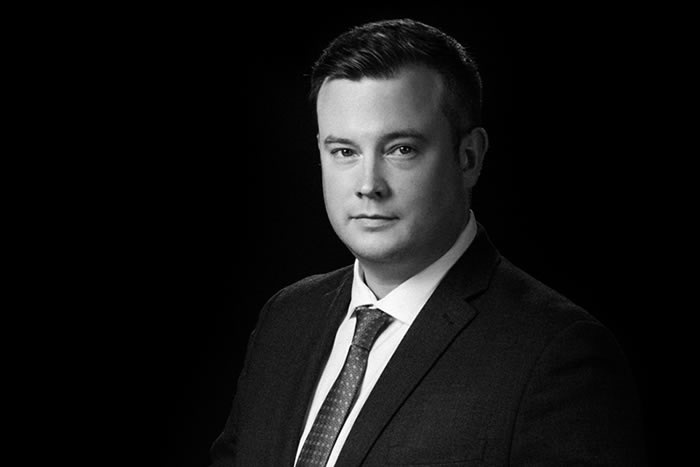 Kevin is developing a broad litigation practice with a focus on administrative, constitutional, and regulatory law.
Before joining Conway, Kevin worked as an Assistant Crown Attorney in Ottawa and appeared before the Ontario Court of Justice in criminal trials, in bail court, and in guilty plea court. Prior to his time with the Crown, he was a judicial law clerk and then counsel at the Superior Court of Justice, East Region, where he worked in all areas of the court’s inherent jurisdiction and on appeals and applications for judicial review to the Divisional Court.
During law school, Kevin was Co-Editor-in-Chief of the Queen’s Law Journal; summered at the Canadian Civil Liberties Association; worked as a research assistant; attended a public international law summer program at the Bader International Study Centre at Herstmonceux Castle, East Sussex; and volunteered with refugee resettlement in Kingston. Before law school, Kevin received an Hons. BA and an MA from McGill University in English and then worked as a freelance editor in Montreal.
After the work day, Kevin enjoys cooking, reading, playing guitar, skiing, biking, and attending concerts. In a past life, he played guitar in punk and folk bands.